Mavid Construction has received the first BUILD Wisconsin award in company history from the Associated General Contractors (AGC) of Wisconsin.  Its Green Valley Elder Village project in Oneida, Wis., was a winner in the Specialty Contractor-Finishes category.

Mavid Construction co-founder Zoar Fulwilder will accept the honor Oct. 5 at the 2017 AGC BUILD Wisconsin Awards Ceremony, which is being held at Glacier Canyon Conference Center in Wisconsin Dells.

“We couldn’t be more pleased to win our first BUILD Wisconsin award,” says Fulwilder. We thank the AGC of Wisconsin, along with the Oneida Nation of Wisconsin and Oneida Tribal Integrated Enterprises, who trusted us to work on Green Valley.  This is a great way to wrap up the initial decade of Mavid Construction.” 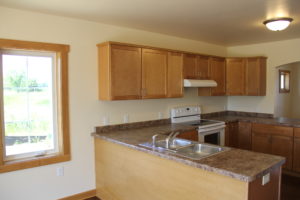 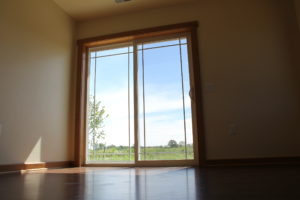 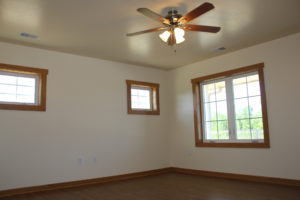 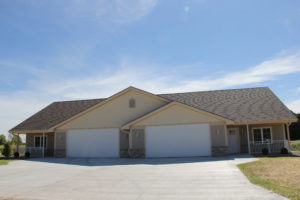 Green Valley Elder Village is part of a multi-year development project of the Oneida Nation of Wisconsin, designed to provide tribal housing for its elders.  Located in close proximity to the tribe’s elder-services complex and near walking paths, Green Valley consists of two styles of 2-bedroom homes, along with duplexes.  Each home has an attached garage, radiant heat flooring, central air, and washing machines and dryers.

Mavid Construction handled all flooring installations for the project, plus drywall work.  Expert craftsmanship and high-end products, including wood floors and premium sheet vinyl, were required due to the stature of elders in the Native-American community.

Due to initial delays, including cold weather, which caused the project to be delayed at its outset, Mavid Construction was faced with a severe time crunch to complete the homes on schedule.  Using its top-line installers and increased staffing, along with an accelerated schedule, the company was able to successfully complete its work on time.

Mavid Construction impacted the local community through its participation in the Green Valley project.  It sourced Native-American materials, utilizing wood for the flooring from Menominee Tribal Enterprises, a lumber mill operated by the Menominee Nation.  With the assistance of the Oneida Nation employment office, Mavid Construction also identified five tribal members who participated on the project crew and who have continued to work for the company.

Mavid Construction was founded in 2008 to service Native-American casinos and institutional facilities.